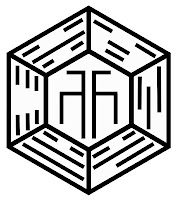 Dear Archivists,
it is up date time again. And it is an HQ update again with a Fokus on the Mantis Warriors Renegades.

In the good old days of the third Edition Chaos took my heart. To be more precise, Slaanesh took my heart. I fell in lve with the demonette gilrs on sight an know, that I had to have an army where i could field them. My first Chaos Space Marine Army was born. And I probably don't have to mention that it was pure Slaanesh. The specialty of this army was the fact, that for the first time, I had the money, time and interest for the conversion of  models. Looking backwards that was a time of the early Fabius Bile... experimentation and madness. And I talked to everyone who could teach me anything.

Several year and lots of tyranids later, the new Chaos Codex caught my eye. At first I had trouble with the Image of genetical alterted, psycho-indoctrinated Space Marines abadoning their oaths and turning theirself against the Imperium. But with the input the Horus Heresy Books gave me, i gained a new sight on Space Marines. It becomes pretty clear, that the Chapter they belong to stands before the Imperium. I combined that with the Aftermath of the Badab War and... tadaa... the background for my Mantis Warriors was done. What brings an Space Marine over the edge? Destroying his Homeworld and his Geneseed might work.
At least it did for me.

So my Mantis Warriors said good bye to the Emperor and set their sails to find Fabius Bile (a character I really love... you will see...). He shall replace the lost Geneseed and help the Chapter to survive. 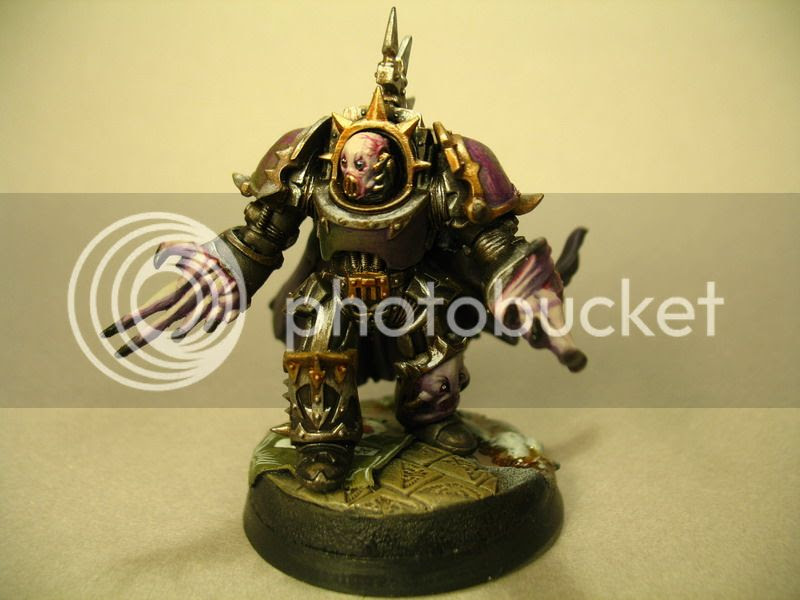 On top of this search stands the first model I did for the Army. A Chaos Lord in Terminator Armour.
His left side showing the old colorscheme. The right side honors his new alliance. 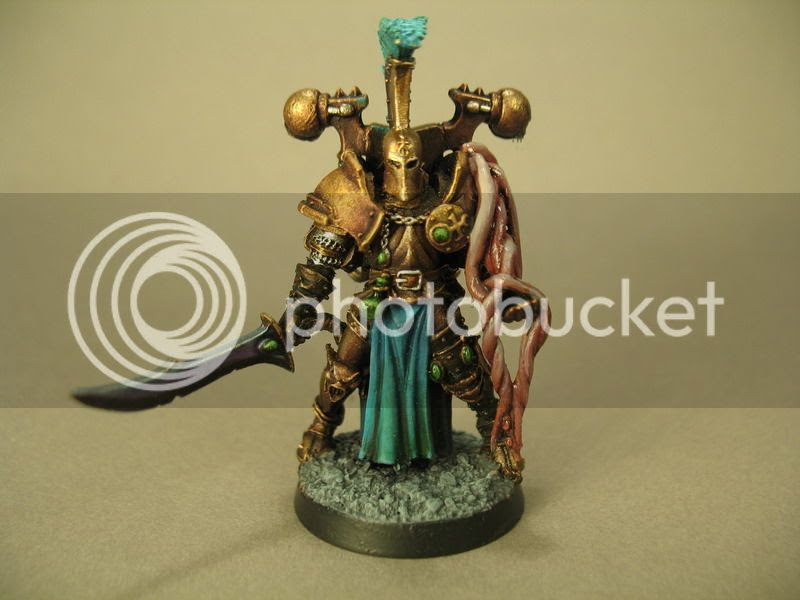 The first Apocalypse game, I took part in, demanded for something special. So more in a rush than with pleasure, I created Lucius the Eternal . Until today I have no love for the actual model. And at some point I will give him a propely fitting model. 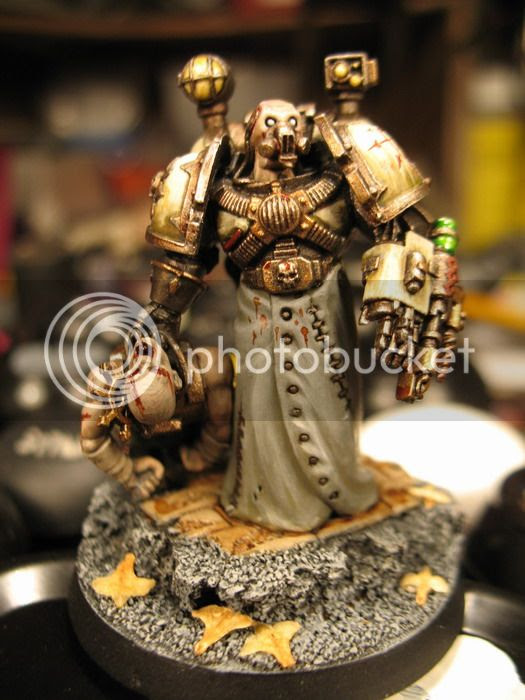 The Dark Apothecary was part of a campaign a couple of friends and me organised. Focus of that campaign was to find Fabius Bile. Secret Agents had reported that he was returning to one of his "test" worlds and a couple of armies went on the journey to find him. For various reasons. On some point I will show you some pictures of that campaign. To actually find he, you needed a special character, an Apothecary. His task was to interogate who ever he found about the whereabouts of Fabius Bile.

That's it for now. Upcoming next is "Sedition Wars"
Posted by Hydra at 11:31 AM