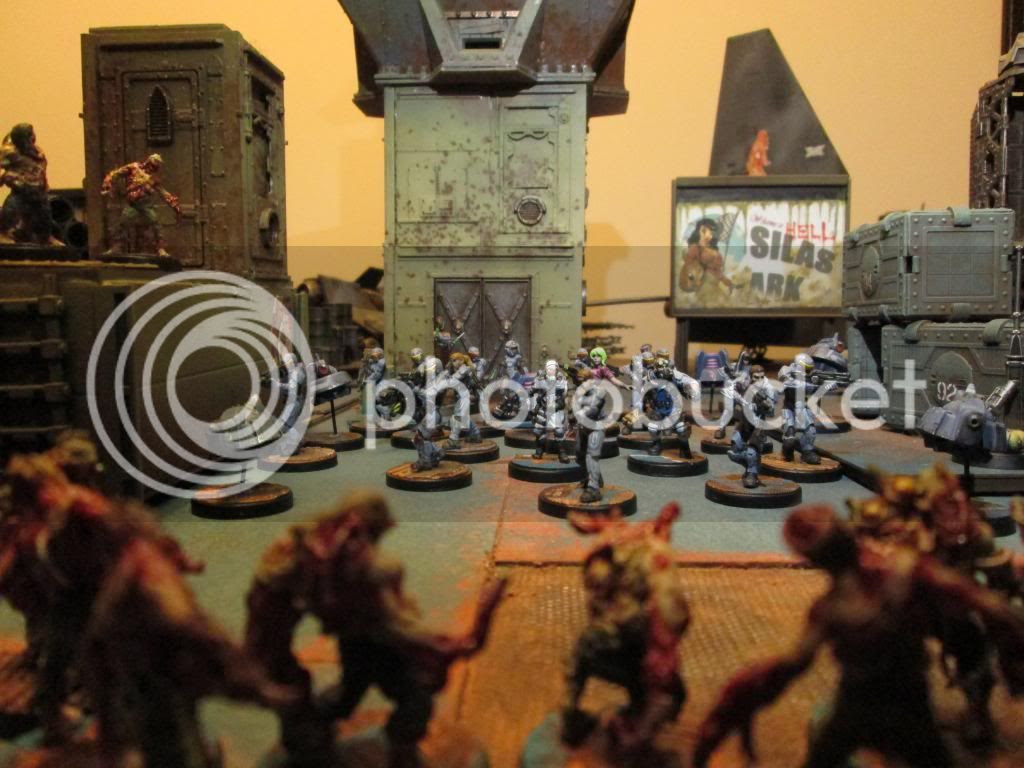 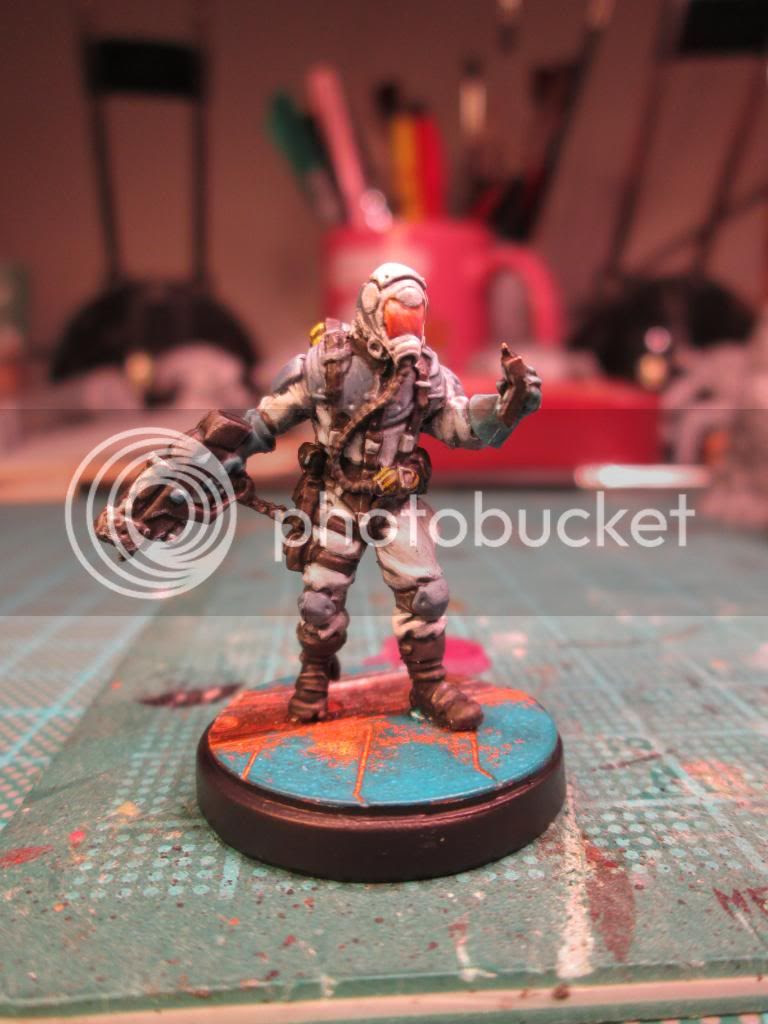 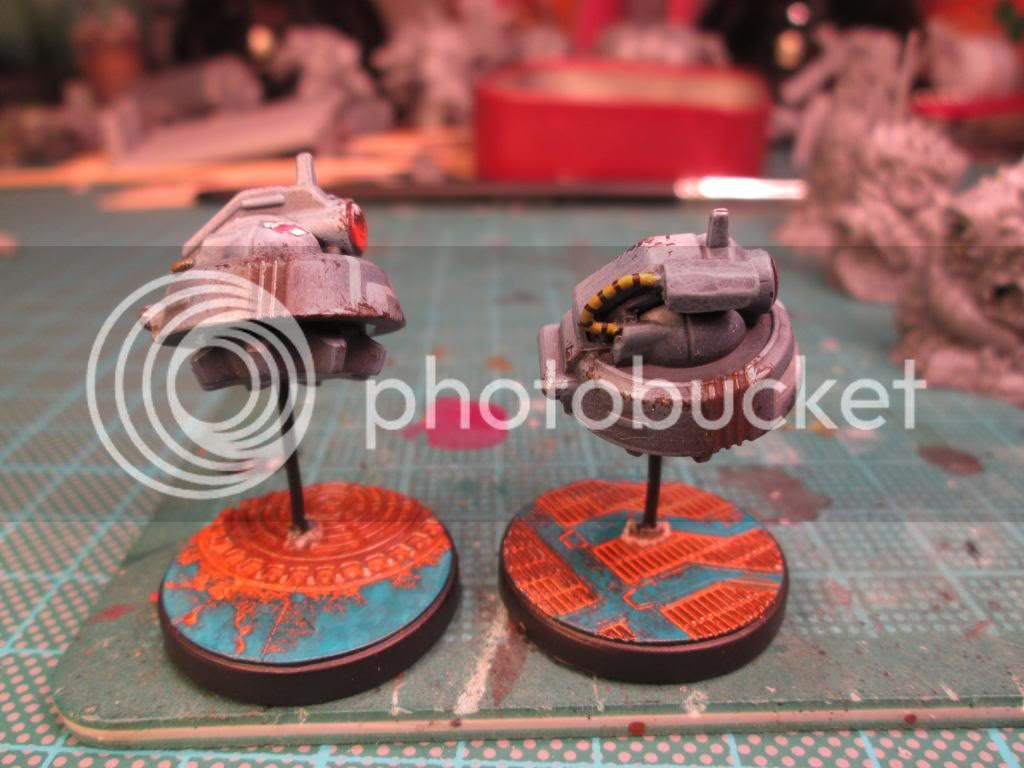 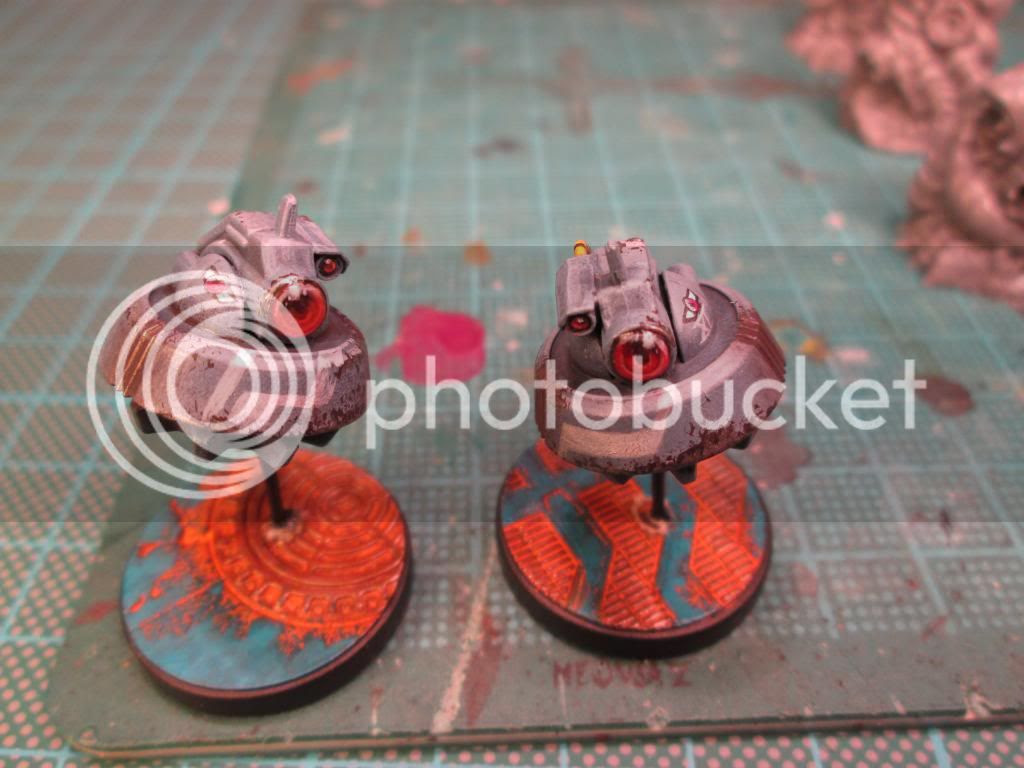 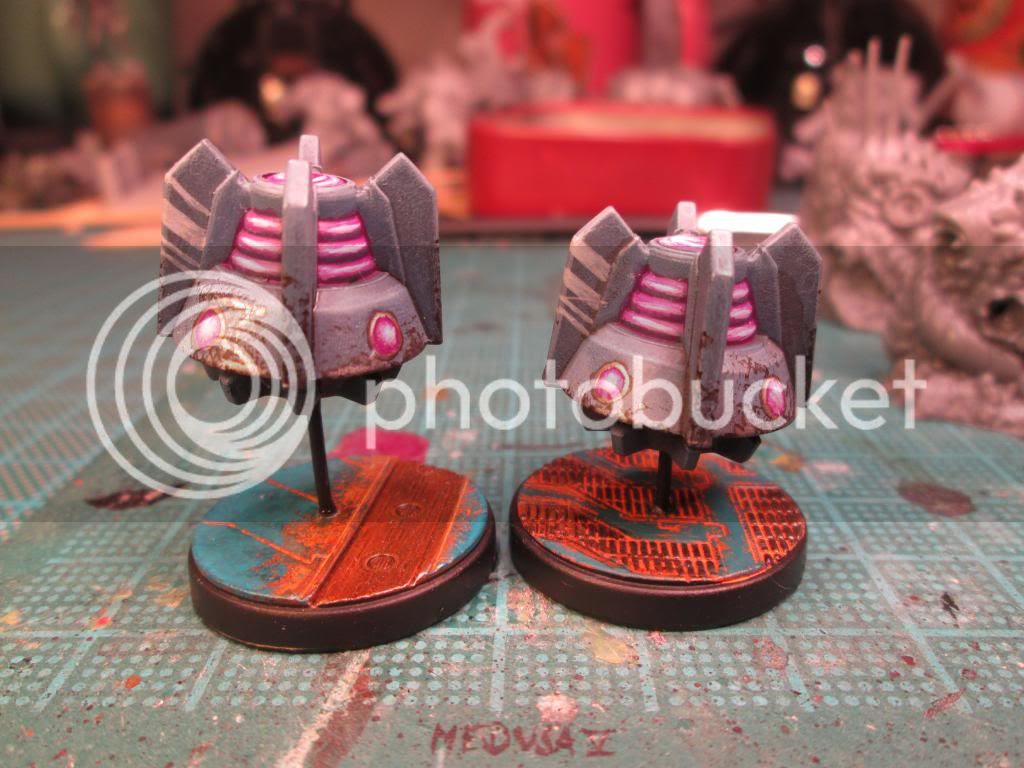 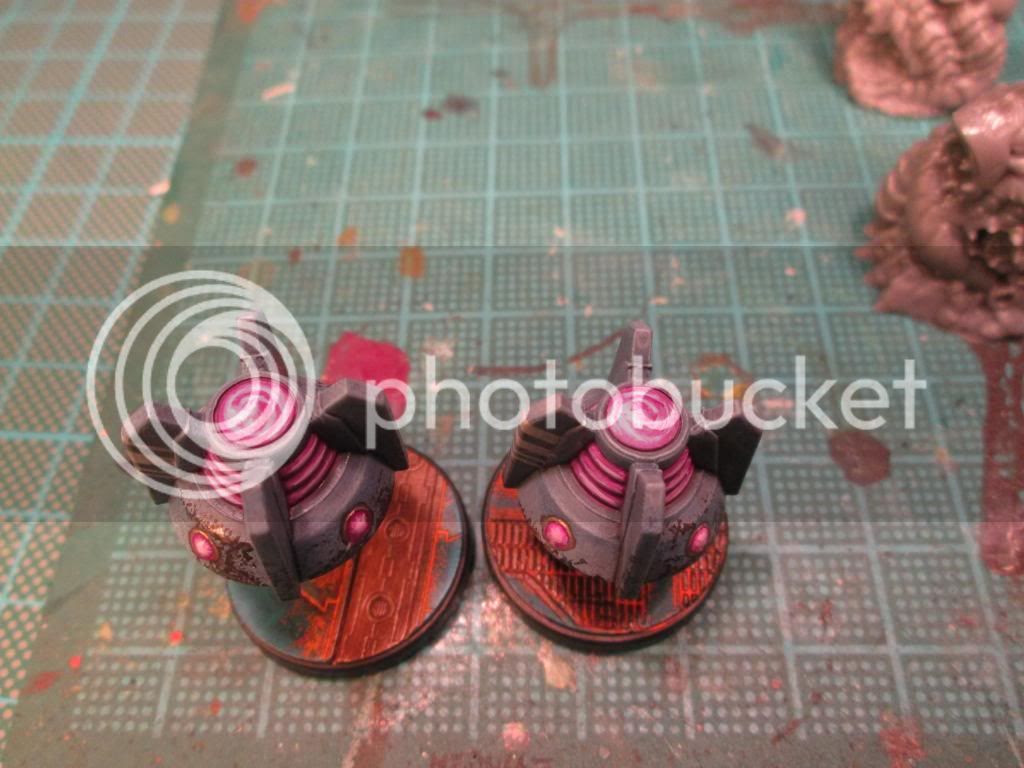 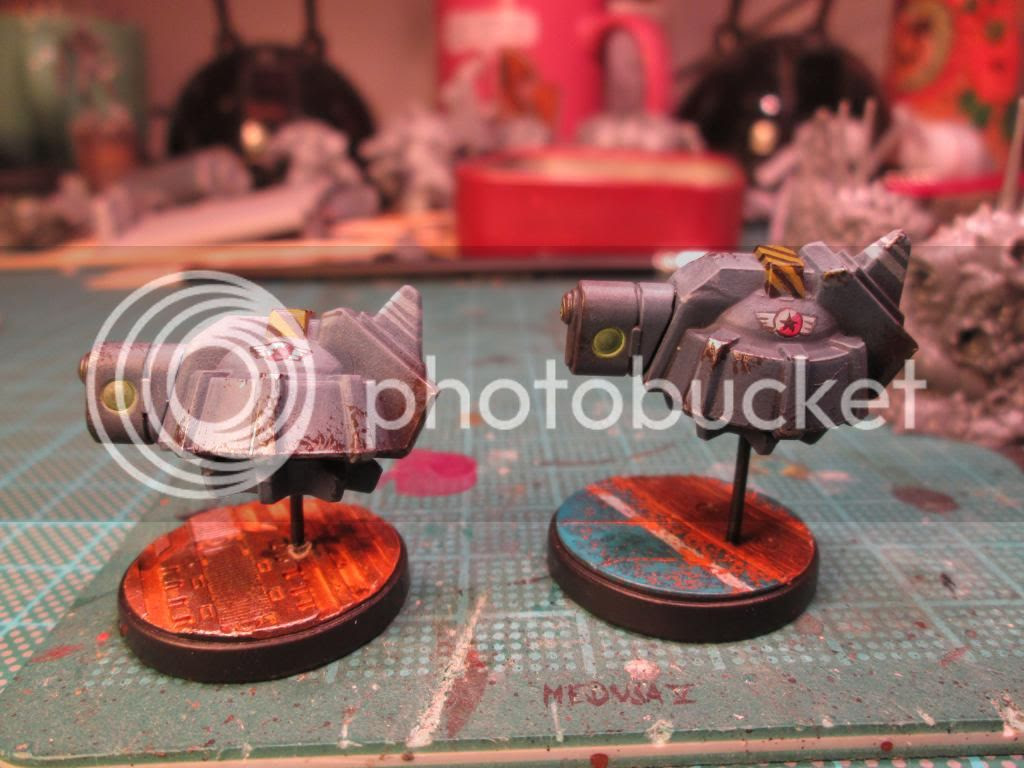 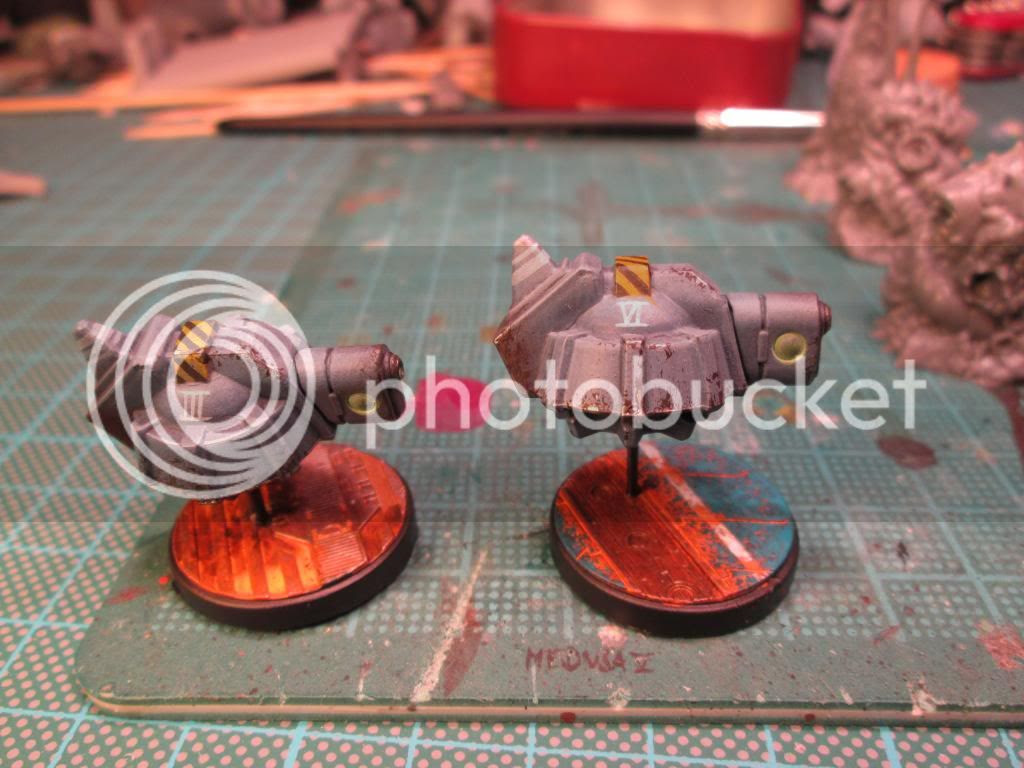 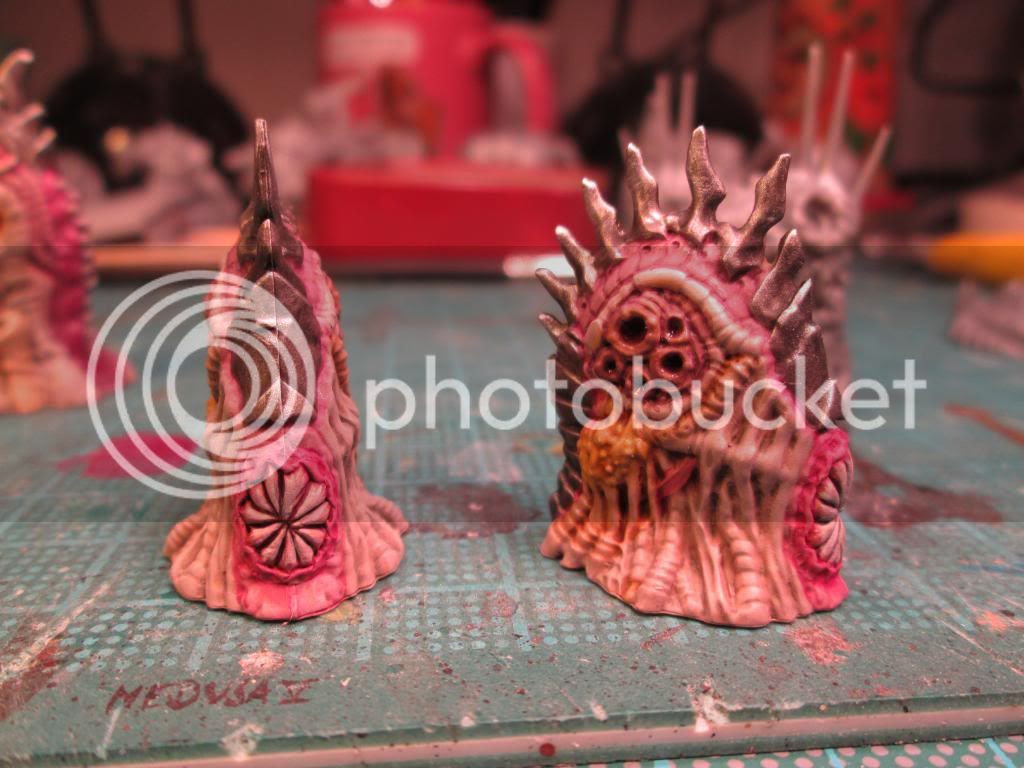 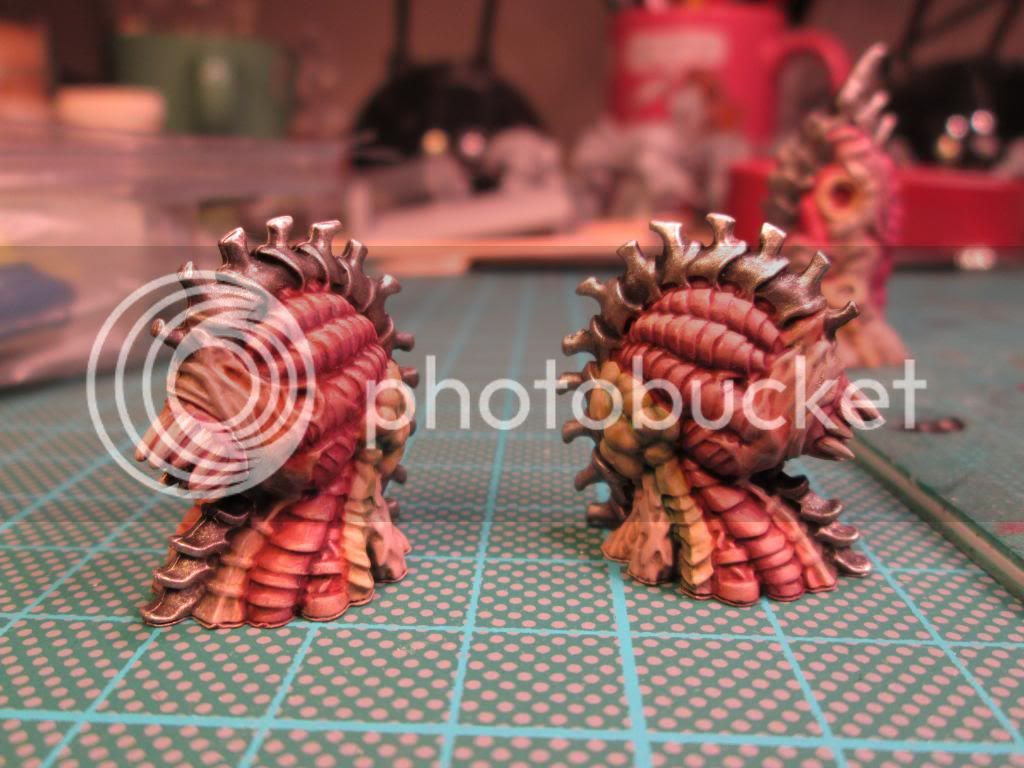 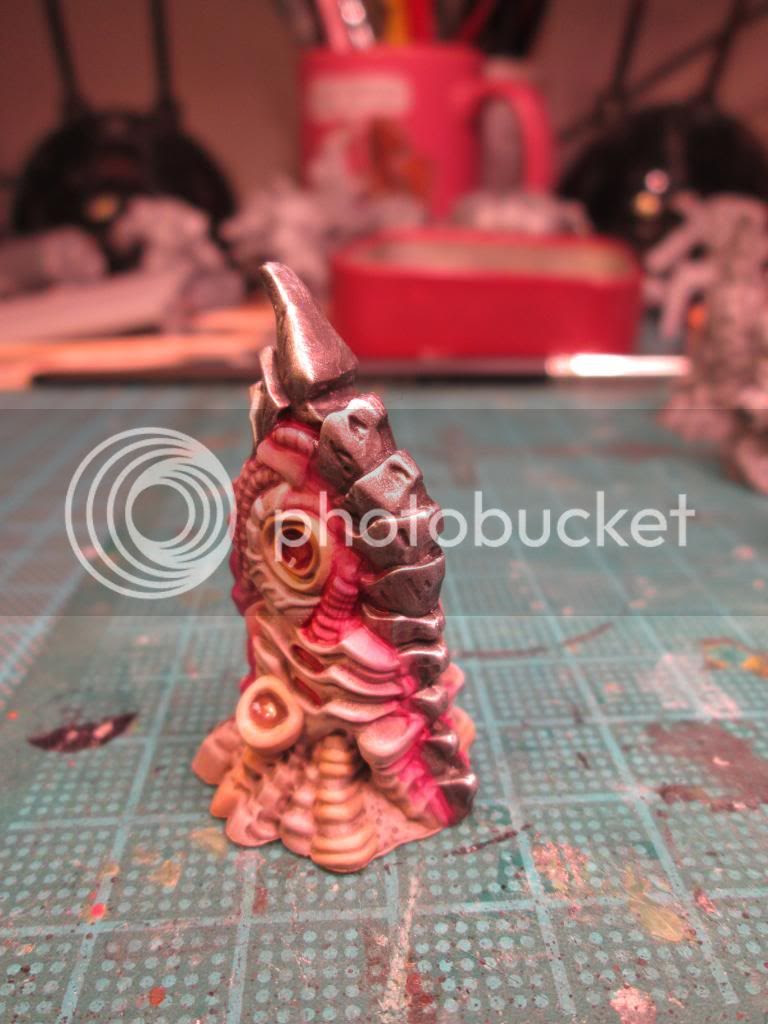 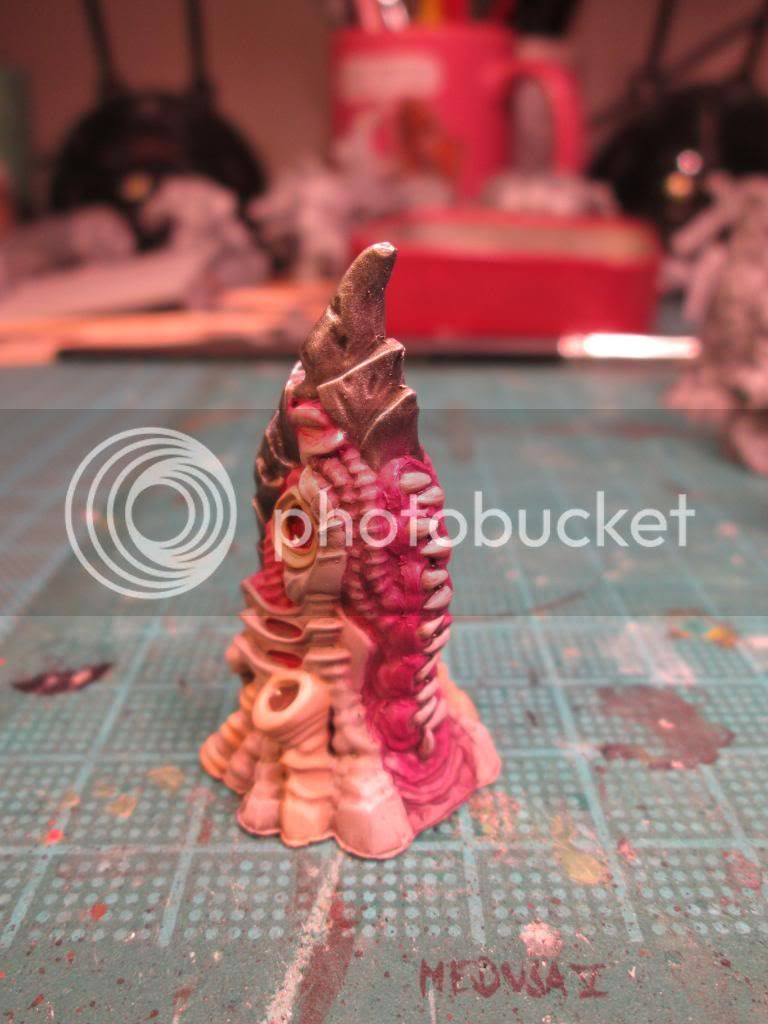 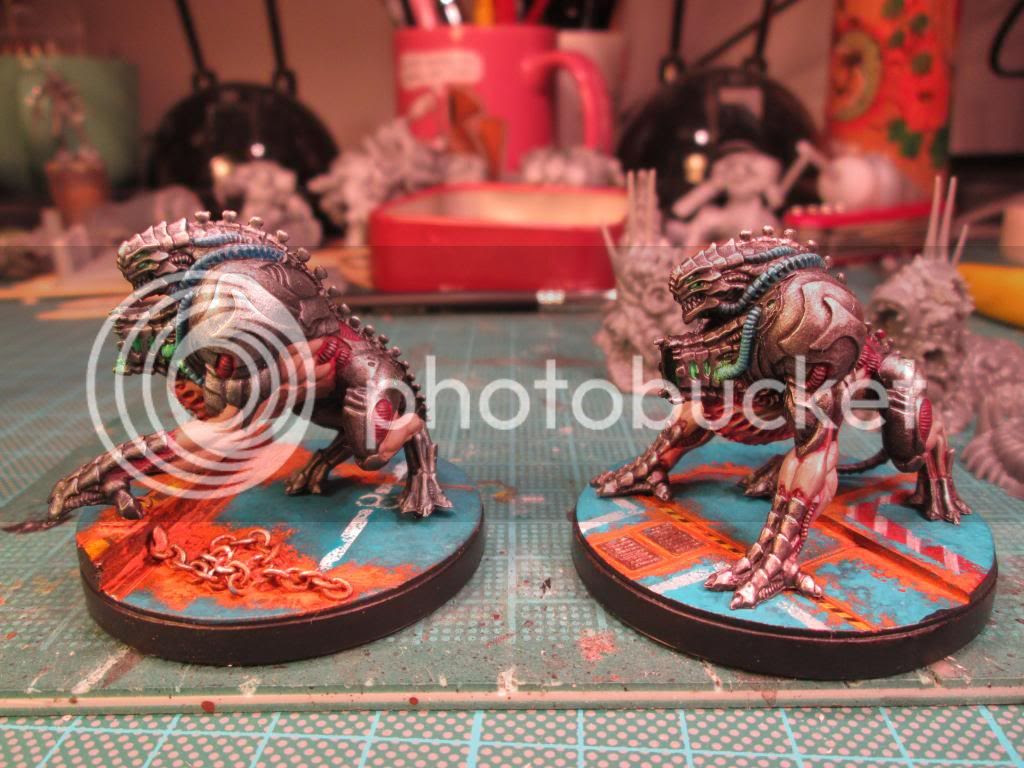 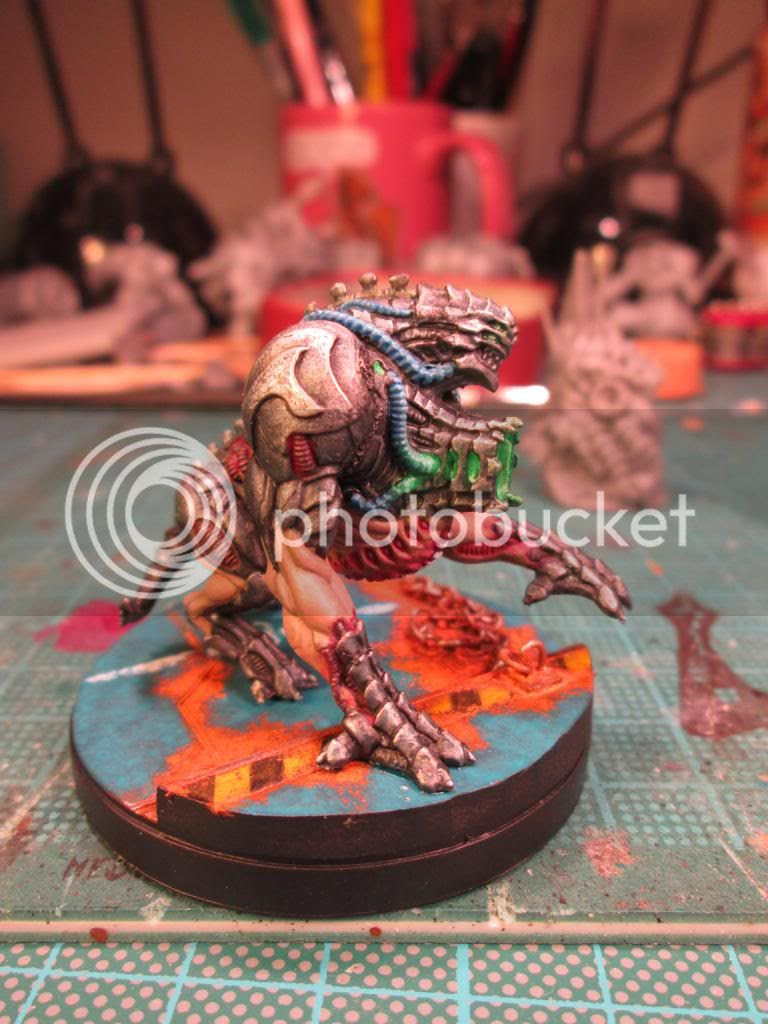 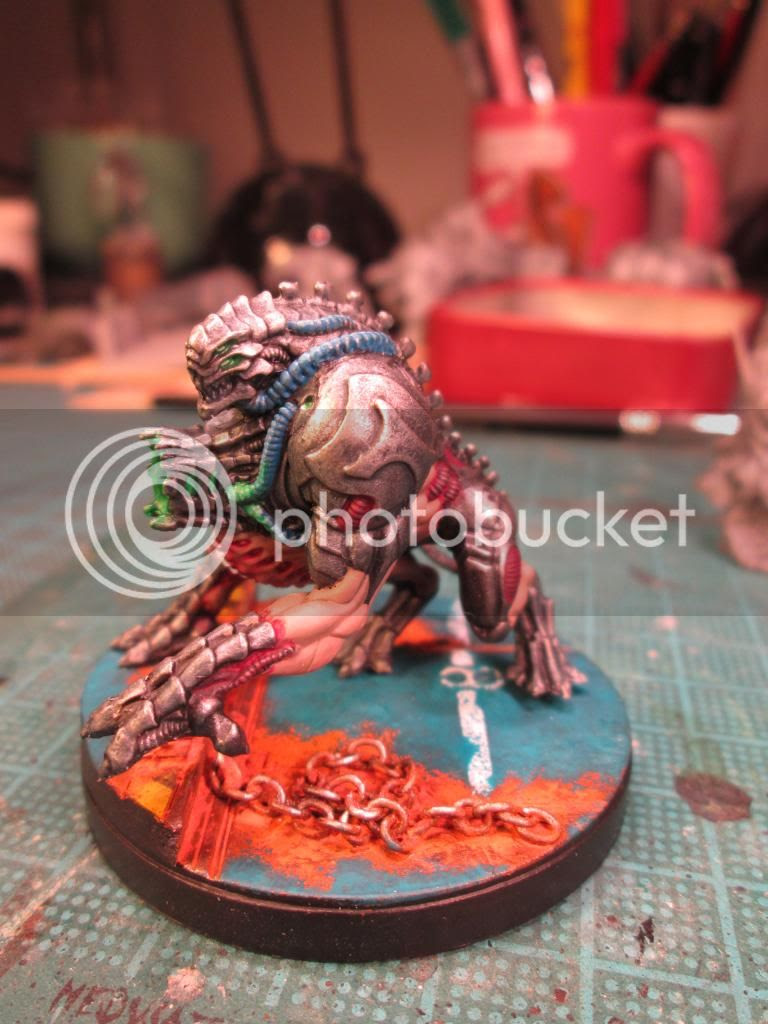 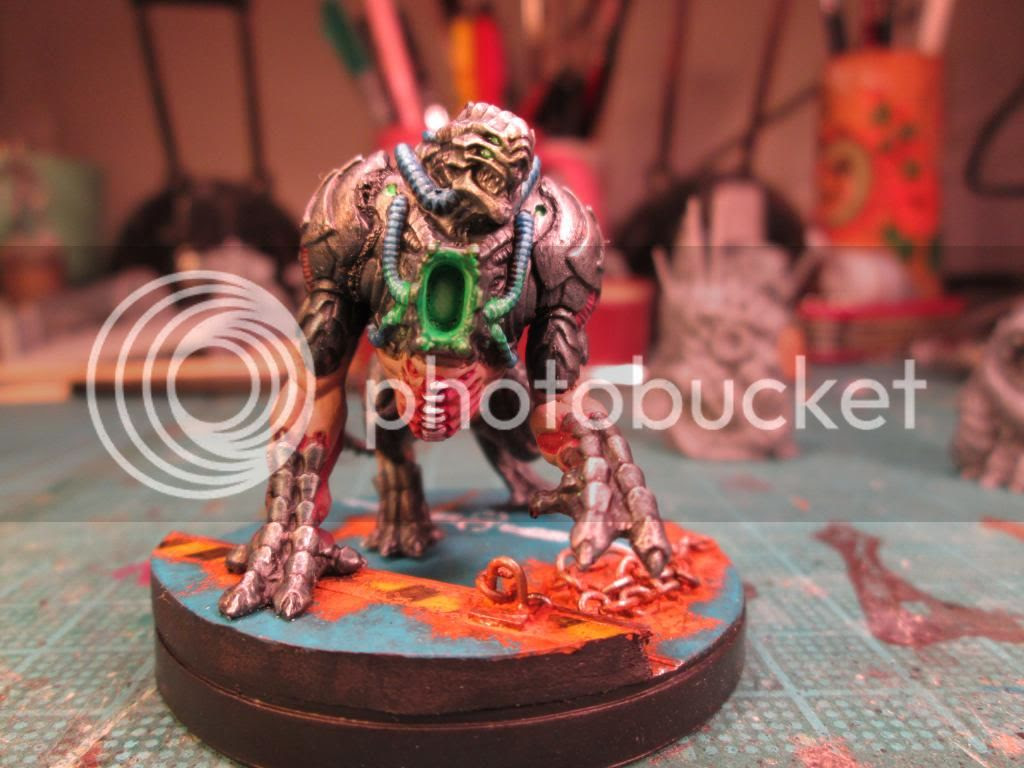 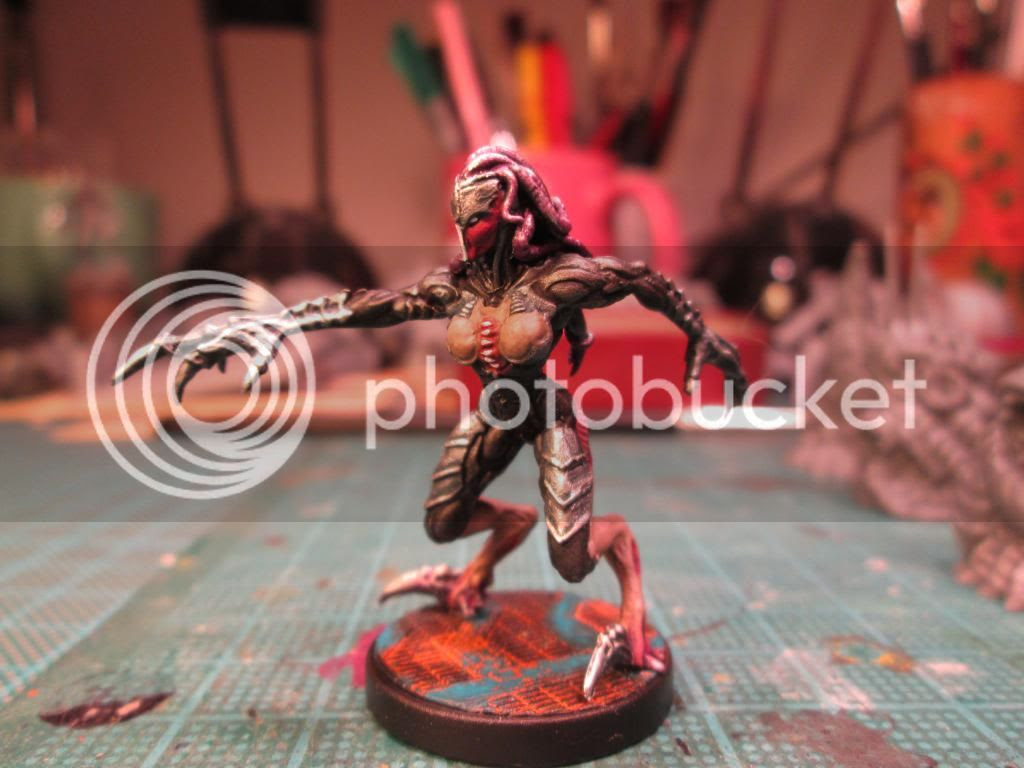 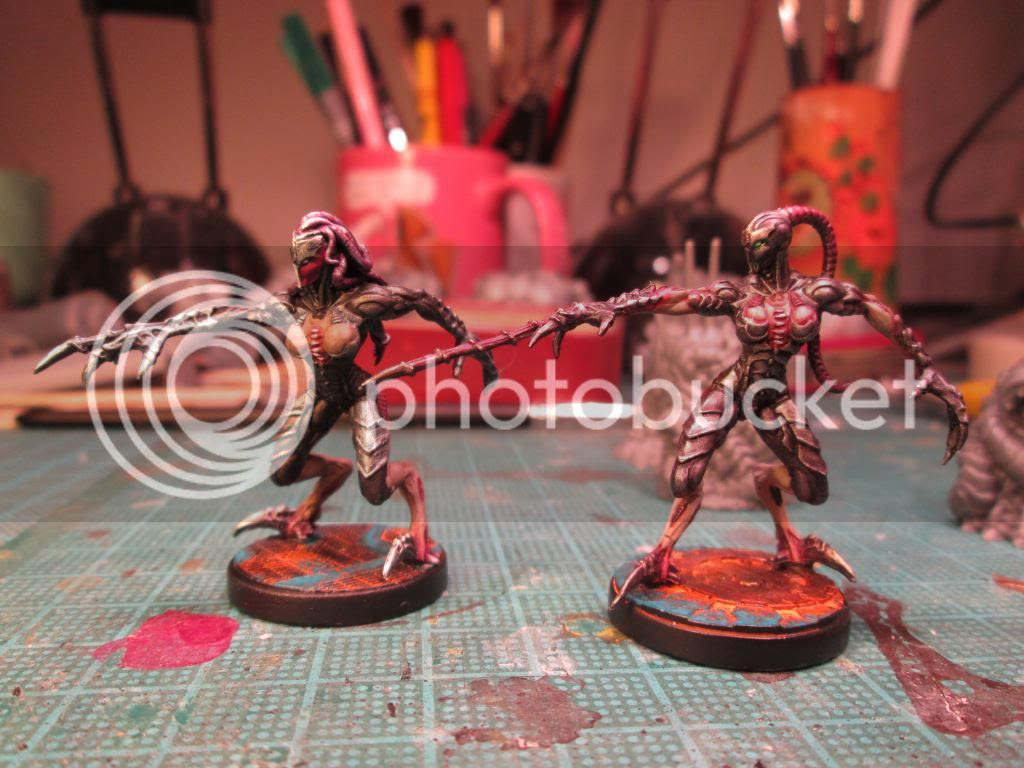 Hope you like my doings!
Posted by Hydra at 5:03 PM